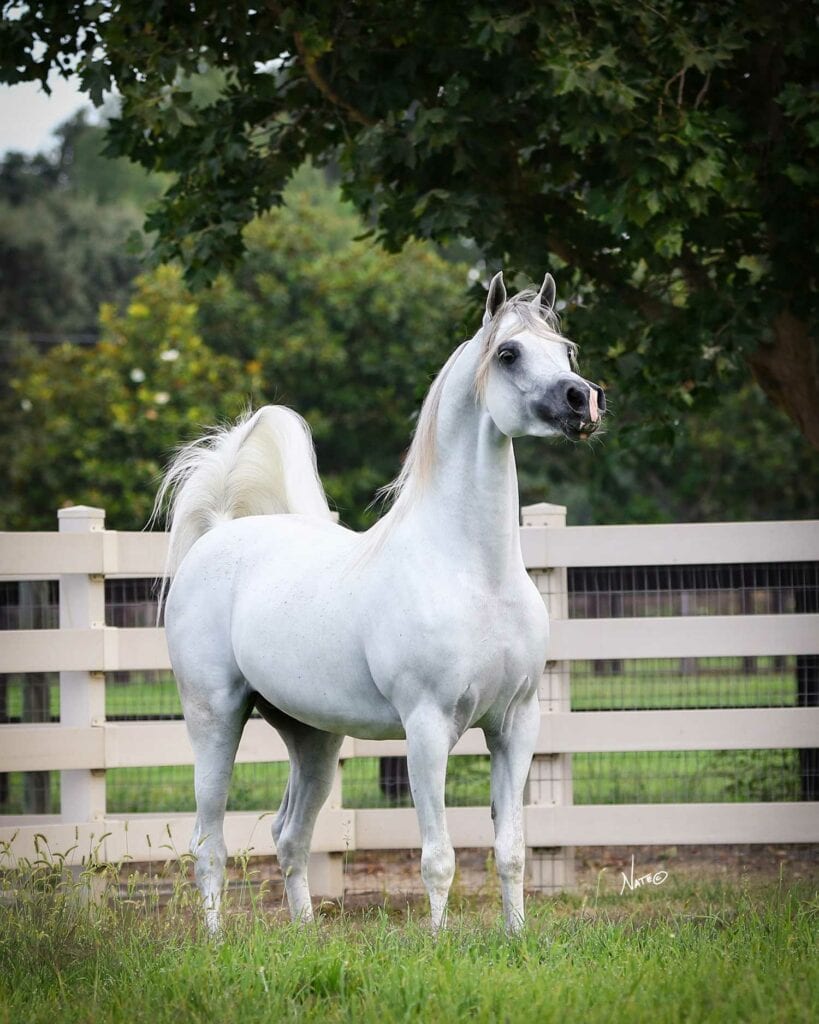 Om El Benicio is the epitome and very essence of classic Arabian type. He is structurally correct, perfectly proportioned and stunningly beautiful. His fine, exquisite face is delicately sculpted and set with large, dark, expressive eyes. He combines strength and gentleness with fiery charisma and a temperament that’s second to none being the gentlest, kindest, sweetest most intelligent soul imaginable. Benicio moves with majestic, resplendent grace. He is perfectly balanced, with smooth gaits at all paces and exudes an air of elegant nobility.

Om El Benicio is one of the most exceptional Arabians, and most beautiful souls, I’ve ever had the pleasure to meet. He’s everything I look for in an Arabian. I swore that I’d never, ever, have a stallion, until I spent some time in the company of this magnificent, majestic and charming boy. Om El Benicio completely and utterly stole my heart and is without doubt, the horse of my dreams.

We are ecstatic to announce that we welcomed his first foal born on the farm on April 9th 2020. A stunning filly out of Gloria Apal who is beautiful beyond our expectations. The birth of this gorgeous little girl confirms our faith in Benicio as a breeding stallion and sire and we are wildly excited about the contribution he will make to our farm. Our second and final 2020 Om El Benicio baby was born on April 15th. We are thrilled beyond words to welcome a beautiful colt and are incredibly excited to watch this gorgeous little boy unfold!

The cross of Om El Benicio and Gloria Apal has been everything and more that we wished for and has been repeated for 2022.

Om El Benicio has been recently broken to ride and is exceeding all our expectations under saddle. His natural balance, perfect cadence, sound trainable mind and intelligence make him an absolute dream to work with. He LOVES to work and is also now ridden bridle less as part of his education under saddle. We couldn’t be more thrilled with this incredible stallion who willingly gives 110% of himself and aces everything we ask him to do.

Beautiful. Complete. Correct. Perfect to breed type and an absolute dream to work with in whatever discipline he’s been asked to participate in, Om El Benicio is the epitome of a VERSATILE Arabian stallion. 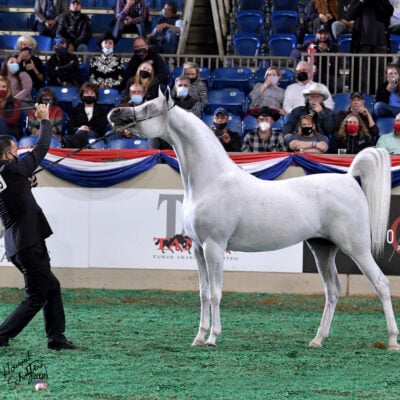 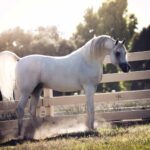 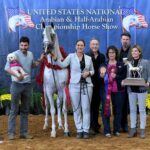 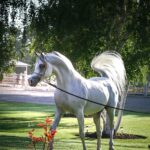 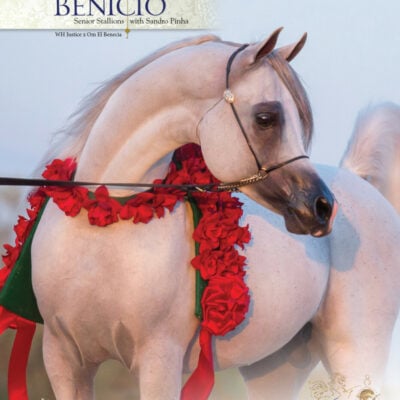 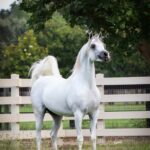 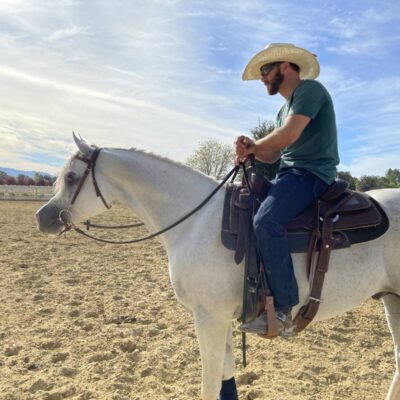 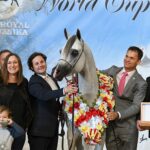 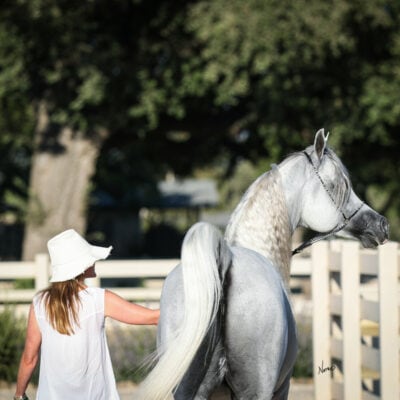 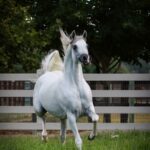 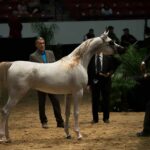 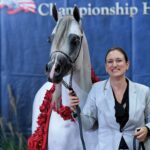 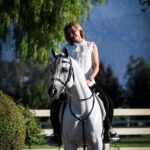 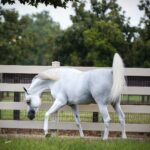 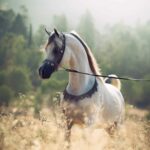 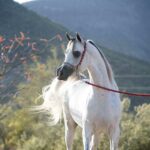 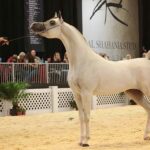 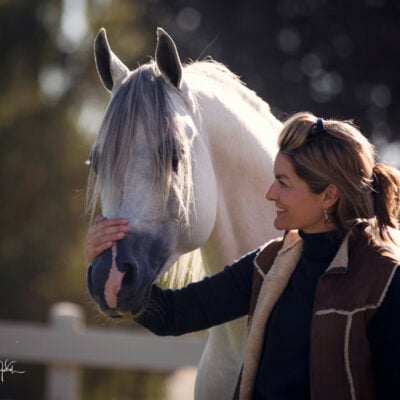 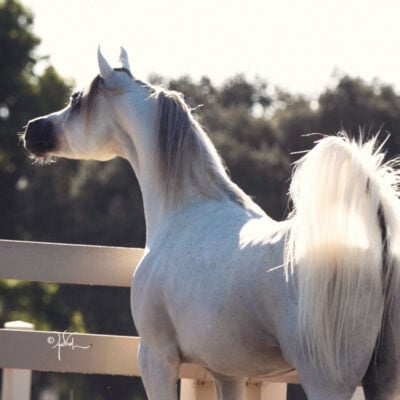 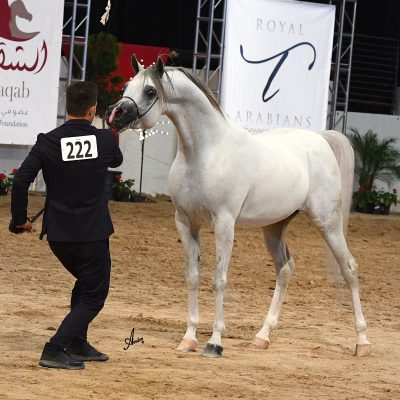