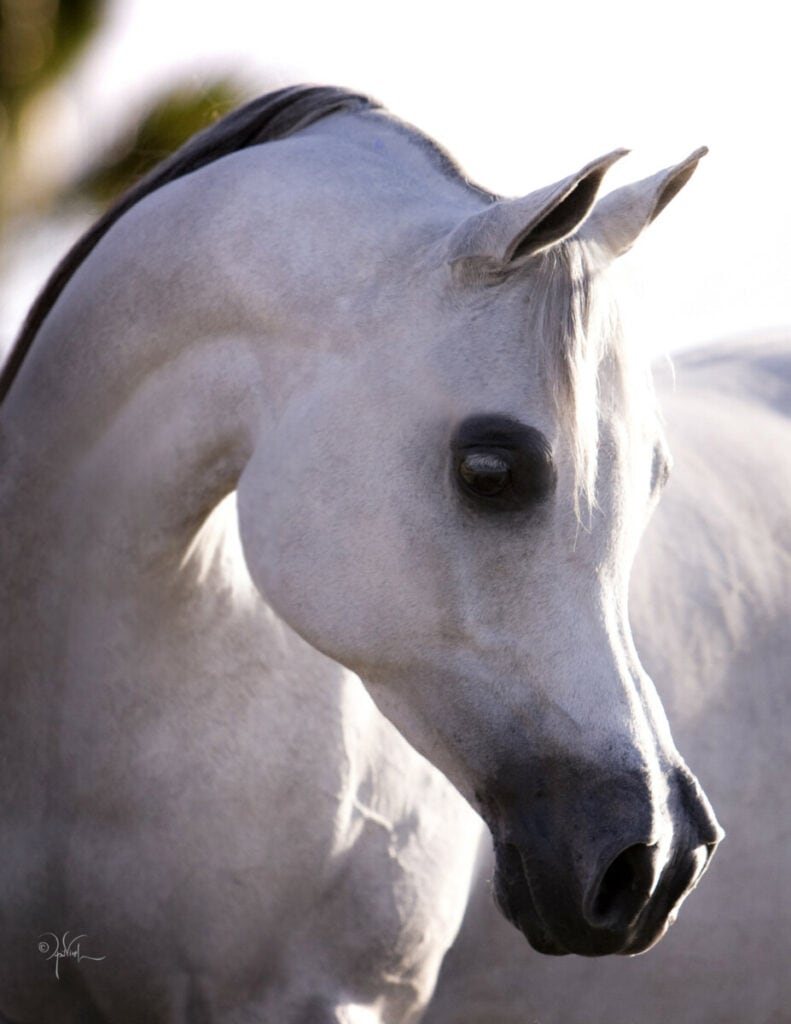 The Queen of the farm, Gloria Apal is one of the most beautiful Arabian mares in the world today and a double descendant of the legendary Saskia RJ. Gloria is a daughter of the exquisite World Champion and All Nations Cup Gold Champion mare SA Misha Apal (owned by HE Sheikh Abdulla bin Mohammed Al Thani of Al Zobair stud) and legendary producer, Psytadel.

The epitome of feminine Arabian type, Gloria’s perfectly sculptured face is mesmerizing, set with the largest, darkest, most captivating eyes imaginable. Her presence is electrifying, simply watching her is breathtaking, and she is utterly magnificent to behold. A huge, animated mover overflowing with vivacity Gloria ensures that all eyes are on her and she’s the centre of attention. All of our horses are full of snort and blow, several we say ‘play the trumpet’, Gloria however, raises the bar and has her own brass band. When in her resplendent presence, you know you’re in the company of royalty. Gloria is supremely confident of exactly who she is, thinking very highly of herself she is fully aware that she’s the Queen of the farm.

Gloria made our dreams come true in 2020 when she had her first babies for us, they are beautiful beyond our wildest expectations, both are sired by Om El Benicio. The babies, both grey, a gorgeous filly carried by a wonderful recipient mare and a fabulous colt carried by Gloria are the dream combination of both of their stunning parents. We are thrilled beyond words with these two gorgeous babies, our faith in Om El Benicio as a breeding stallion is confirmed as this cross is match made in heaven and has been repeated for 2021. Both these foals be retained by us for our breeding program.

Gloria Apal is a double descendant of the legendary mare and phenomenal producer Saskia RJ. To learn more about specular legacy of this mare please enjoy the following article written by Emma Maxwell.

Ascott DD was chosen by director, Dr Marek Trela of the famed Janow Podlaski State Stud in Poland to stand at stud. 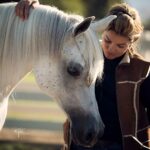 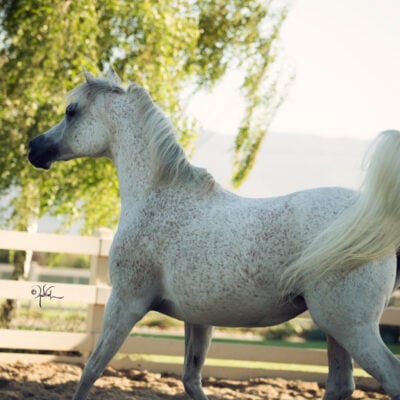 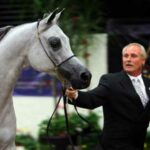 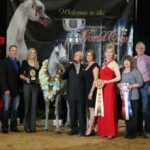 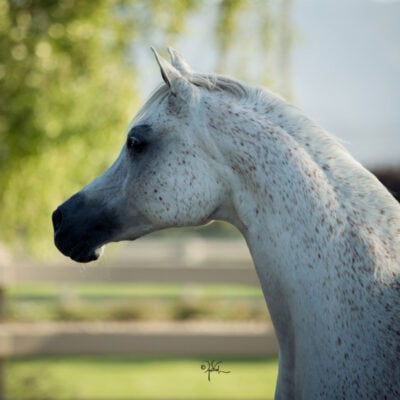 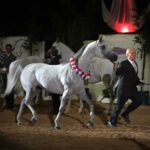 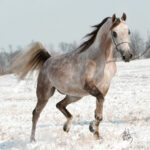 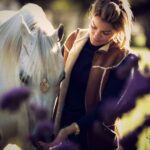 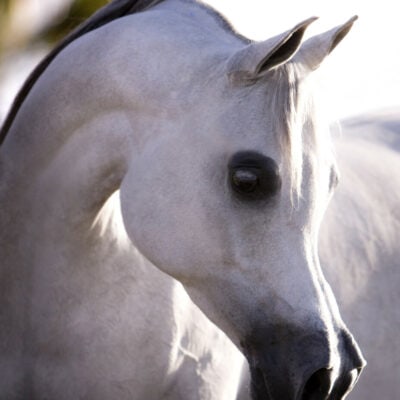 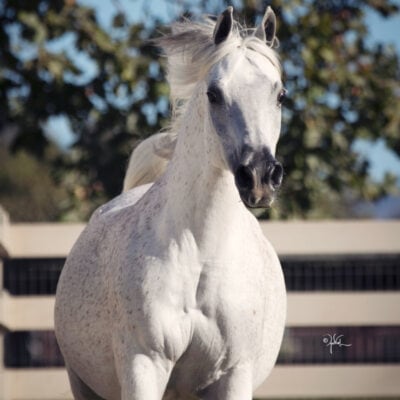 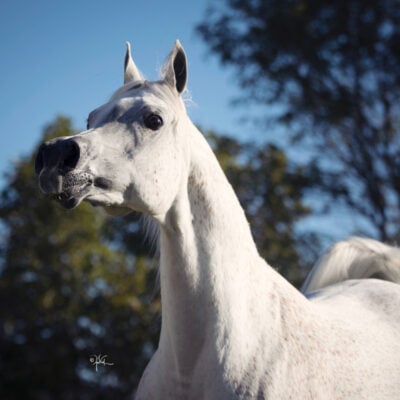 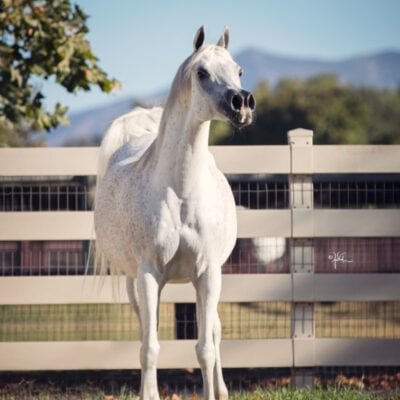 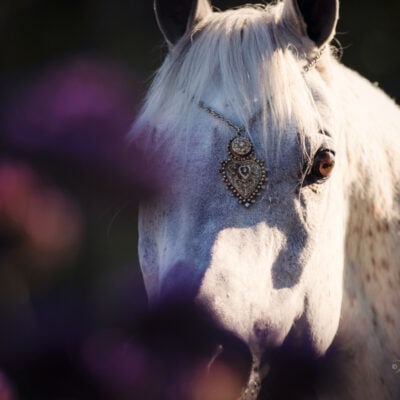 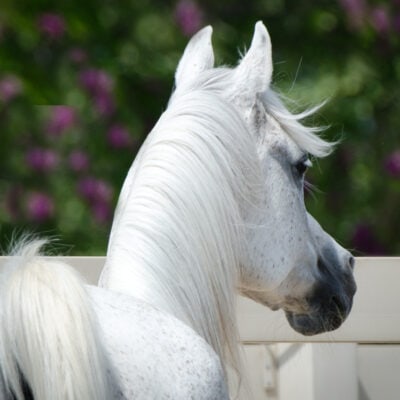