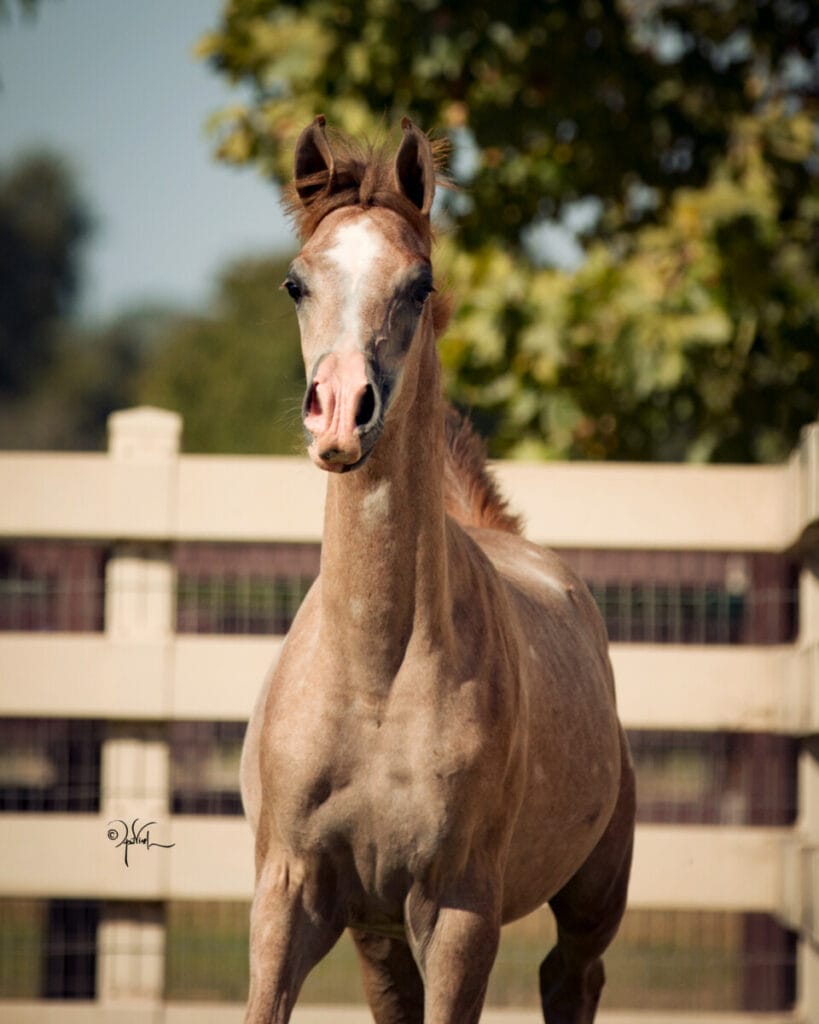 Antheus Ares is a handsome 3 year old gelding. By Arabian Breeders World Cup Gold Champion Stallion, Om El Sinon, out of one of the last daughters of *Sanadik El Shaklan daughter, Om El Bellafiore, Ares is a beautiful example of his fabulous pedigree. Standing close to 16hh this wonderfully proportioned big boy is going to be a striking riding companion and will be started under saddle later this year.

Ares pedigree is loaded with champions and champion producers, and as you would expect he has a wonderfully sweet, willing, people oriented personality. He’s big, he’s athletic, he’s getting more beautiful by the day and he’s going to be one to watch under saddle. He love this super cool handsome boy!

Photo’s shown are Ares as a 2 year old & yearling. 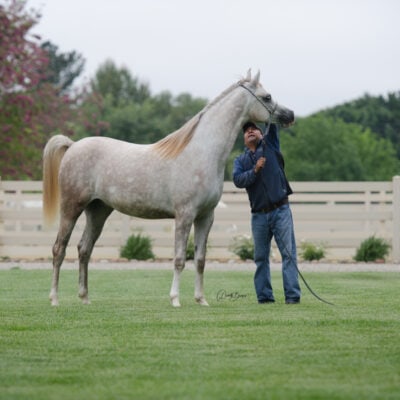 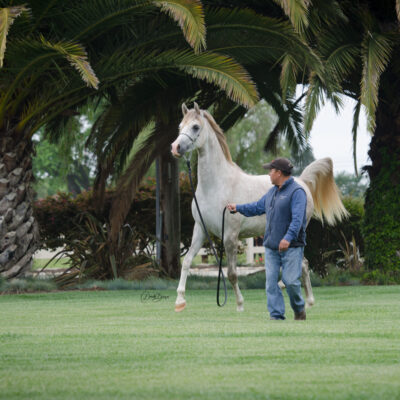