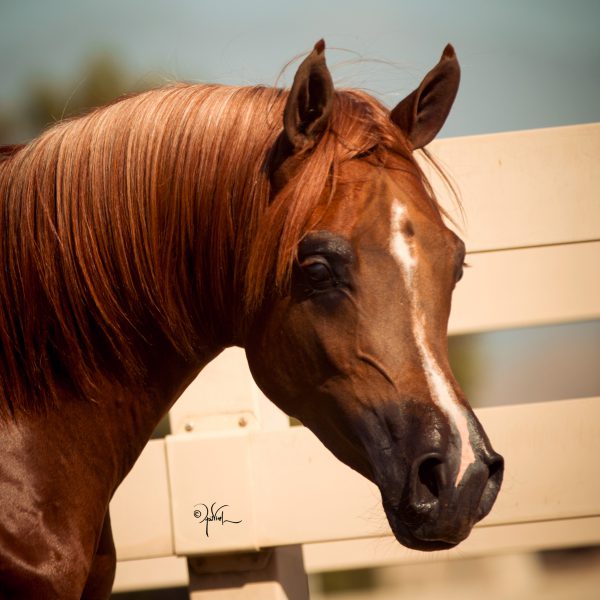 Apollo really is our glorious golden boy. Such a pleasure to be around he’s everything you’d expect from his world champion father and beautiful mother. Apollo has been beautifully broken to riding at the farm by Andres Castano then went for a few weeks to Varian Arabians to ride with cows, obstacles and mountains. He’s proving to be a spectacular horse under saddle and we couldn’t be more thrilled to have bred this gorgeous, super smart young horse. We are incredibly excited to watch him progress so beautifully.

Thank you to Arlene Magid for the following Pedigree research:

Antheus Apollo has a heritage filled with World and National Champions and producers of World and National Champions. His heritage is noted for its beautiful halter competitors, but also for successful hunt pleasure and sport horses. Andres is now riding him, and he believes Antheus Apollo will be a serious competitor in the hunt pleasure division.

Om El Beshayer is out of Om El Beladeena, dam of 6 champions including 2 in hunt pleasure (one a regional winner). Her offspring include U.S. National Champion Yearling Gelding Bolshoi ENB and to U.S. Top Ten Futurity Colt and National Champion sire Titan AS. 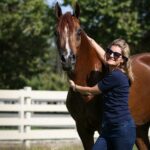 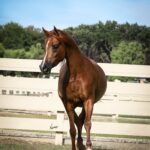 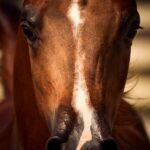 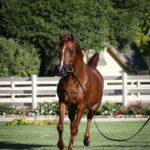 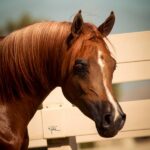 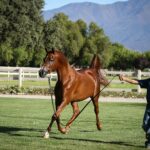